Can't find what you're looking for? Search by Keyword instead.

The Acropolis story began in 1951 when Teddy Kyriakidis came to America. Embarking on this new journey, he brought with him the tastes and smells of the streets of Athens and the hilly countryside of Greece. Seven years later, Teddy bought Harry’s, a 52-seat diner is Asbury Park, New Jersey just one block off the beach. Soon he had a vision to open a larger restaurant, acquiring Neptune Diner in 1968.

Fourteen years later, the Kyriakidis family moved to Chattanooga, where they opened Little Athens, where they proudly served the tastes of home to their new community. After 13 years in East Ridge, the family opened the Acropolis Four Stars Grill in 1995. There they created a restaurant that truly embodied the spirit of Greece. They imported some of the finest wines from Greece, doubled the seating capacity, and kept cooking the same amazing dishes they serve today.

Chef and owner Teddy Kyriakidis has since passed away, but his family continues to carry on his love of Greek cooking and the tastes of Athens. His son, Nick, has taken over the role and serves as the General Manager. His wife, Betty, still comes to the restaurant each day ensuring things are running properly and the customers are happy.

Though the restaurant and menu have undergone renovations, the relaxing atmosphere and Mediterranean flavors are still a staple of Acropolis Grill. 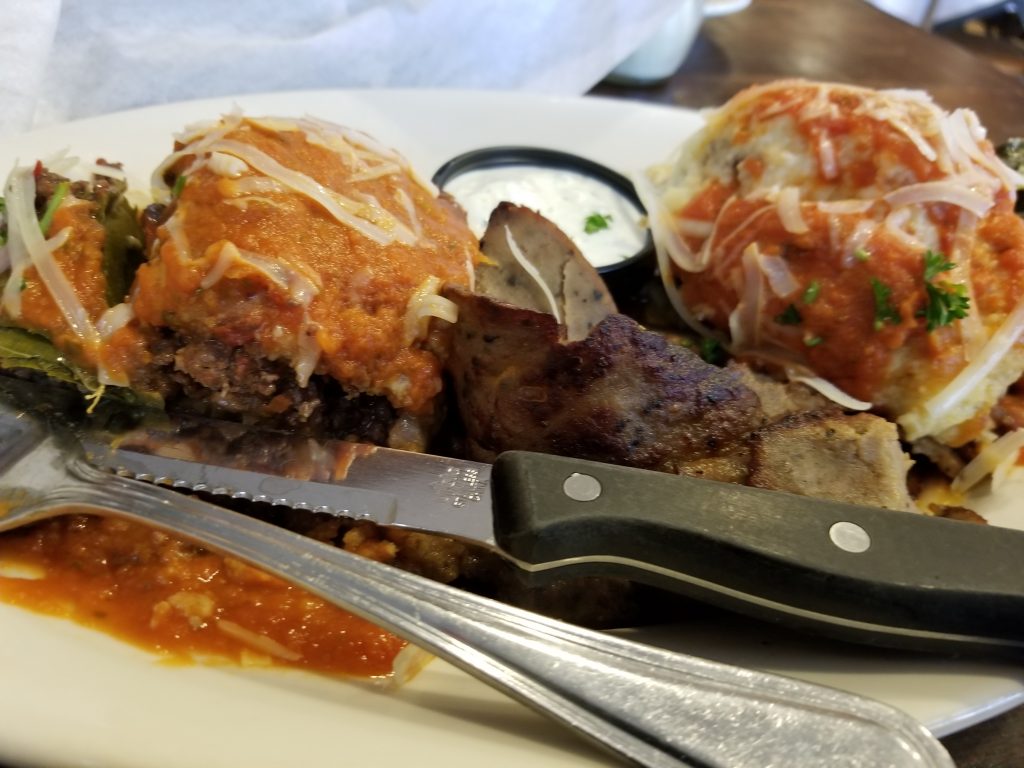 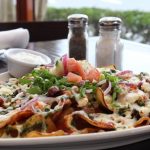 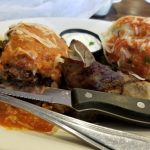 Pictures will appear once approved.

Provinos family Italian Restaurant has been serving The Atlanta area since 1977. Come in and see for yourself why our […]